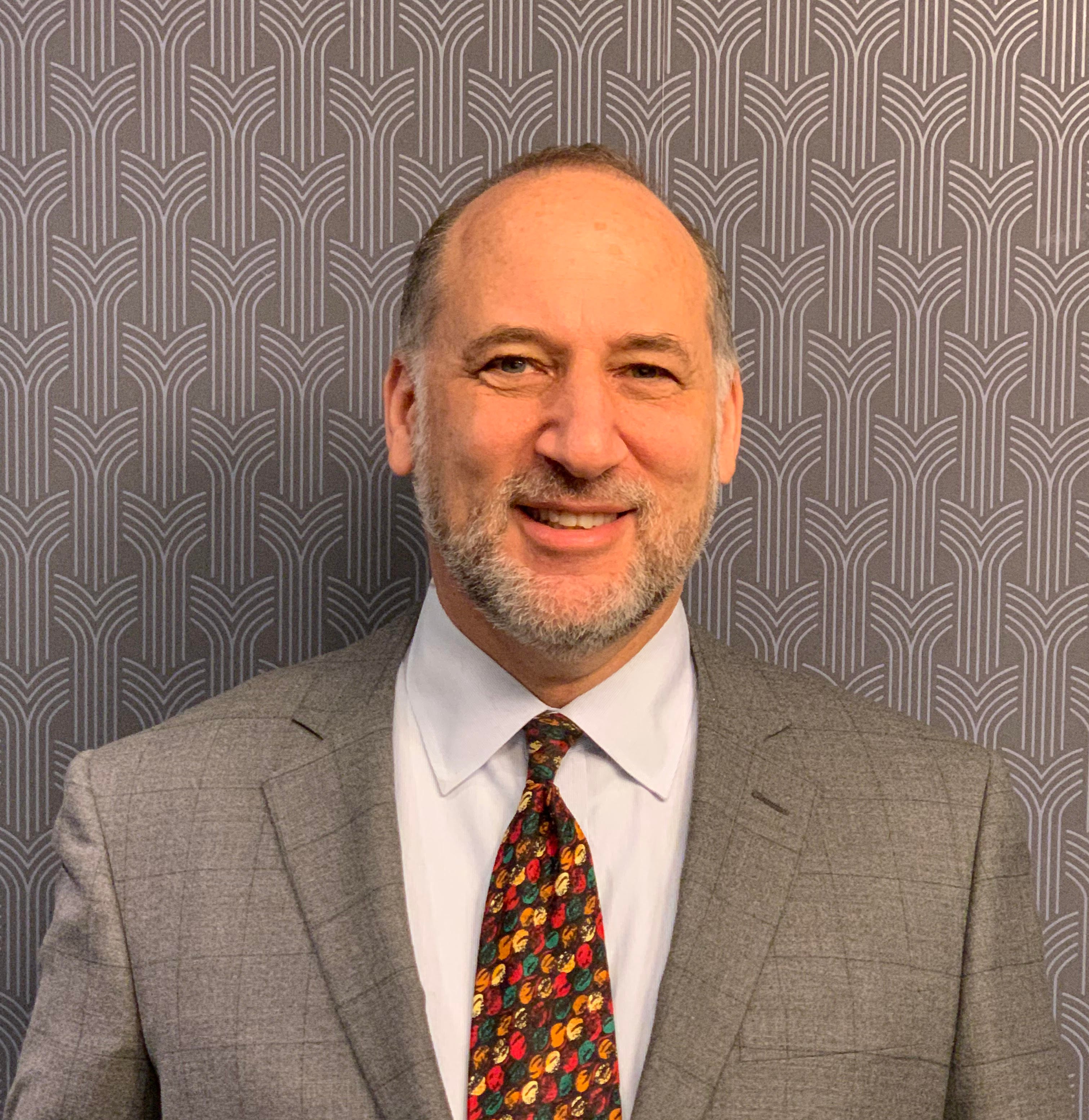 Dan Schulman is a founding partner of The Schulman Law Firm. Dan has over 35 years of experience managing complex commercial litigations, arbitrations, and appeals. He primarily focuses on the representation of banks, brokers/dealers, and other financial institutions. In addition to disputed matters, he handles securities and broker/dealer compliance issues, and drafts and negotiates transactional documentation of all types.

Dan has tried multiple cases in federal and state courts, and before multiple arbitral tribunals, including NASD, FINRA, AAA, JAMS/Endispute, REBNY, and state and private administrative tribunals. He has argued appeals in state and federal courts, and is also a trained mediator. He has served as an instructor for the National Institute of Trial Advocacy.

Dan has substantial bankruptcy and reorganization experience, including representing clients such as lenders, debtors, official creditors and equity committees, indenture trustees, chapter 7 and 11 trustees, asset buyers, and committees of corporate directors and officers.